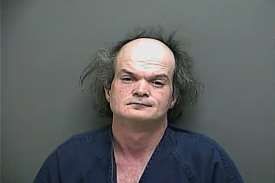 KOKOMO, Ind. — Police in Indiana arrested a man after they say he called 911 at least five times without an emergency on Tuesday.

Kevin R. Jackson, 44, remained jailed Wednesday morning on a misdemeanor charge after Kokomo Police took him into custody at his residence on South Washington Street.

Jackson then called 911 again about an hour later without having an emergency, according to Kokomo Police Department records.

Sheldon said Jackson called 911 at least three additional times before officers took him into custody on the misdemeanor charge.

He was also being held on a warrant for failure to appear in an unrelated case.