Why Wal-Mart is increasing its everyday low wages 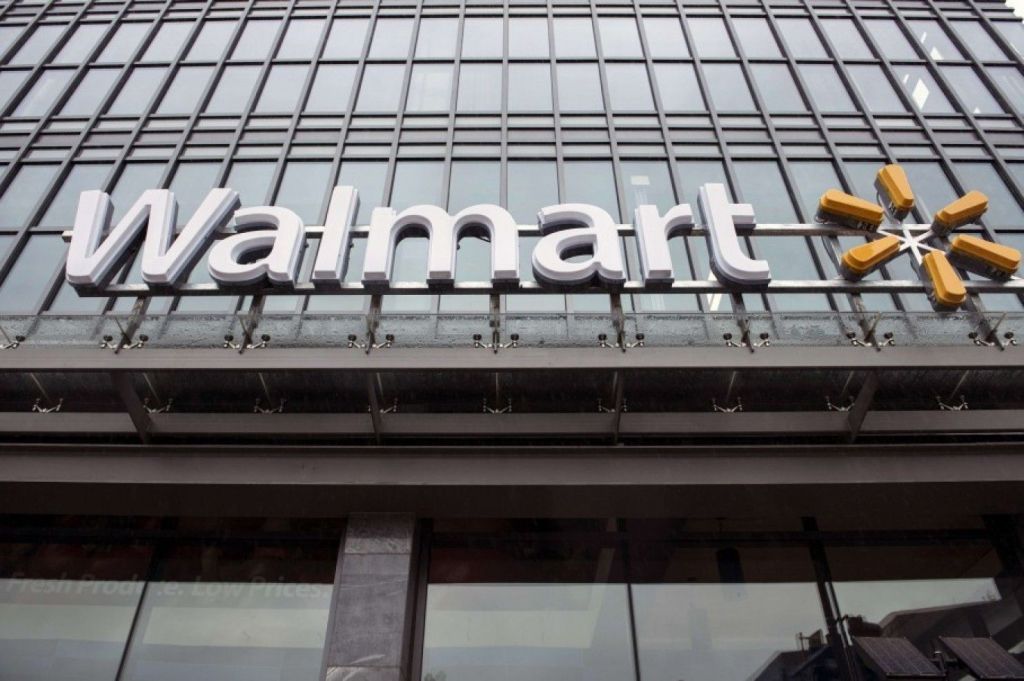 By April, Wal-Mart workers will no longer be making minimum wage.

The retail colossus, which has seen sales struggle a bit recently, finally had a sunnier quarter. And apparently it’s so giddy that it is announcing a major wage increase for many of its retail workers: a minimum of $9 by April, and an increase to $10 by next February. Wal-Mart is also responding to complaints about scheduling, saying schedules will be published well in advance, and some workers will be able to have fixed shifts.

I’m sure we’re all very happy for the workers getting the wages. But we may also be a little puzzled about why this is happening after such a long and enthusiastic history of ignoring labor activists. This is going to cost Wal-Mart quite a bit of money, and it is cutting forecasts accordingly. Investors are unhappy. So why is the company doing this?

One possibility is that the OUR Walmart campaign has really been hurting the company’s bottom line, and it has no choice but to offer higher wages, lest it be faced with yet another series of Black Friday demonstrations. I’m pretty skeptical of this theory. The Black Friday protests didn’t really seem to go anywhere: They mobilized relatively few workers, didn’t seem to bother customers and, as the years wore on, even the media started to get bored. I’ve no doubt that the labor activists will claim this as a victory for their tactics, but I doubt this played more than a modest role.

Another possibility is that this is more of a dramatic gesture than a major concession. State and local governments are moving to aggressively raise minimum wages, often even higher than $9 an hour, so what does Wal-Mart lose by setting a floor below that? Again, this may be a contributing factor, but it’s not a huge contributing factor, because Wal-Mart’s core is in conservative states.

So here’s a third possibility: Unlike many of the people who write about Wal-Mart, Wal-Mart understands how efficiency wages work. It is treating its workers better because this will enable the company to get better workers.

Wal-Mart’s business model is, as my old entrepreneurship professor used to say, “Big Stores in Small Towns.” Its core value proposition is, as the slogan goes, “everyday low prices.” Its core demographic is the lower middle class. For a long time, this was a recipe for rapid growth. But the heartland is pretty much full of Wal-Marts, the lower middle class is struggling harder and spending less, and there’s more competition on the “low price” front than there used to be.

So as a New York Times story notes, Wal-Mart’s business model has evolved:

“Doug McMillon, the company’s chief executive, has also introduced a host of new strategies, including a shift in investment from brick-and-mortar stores to e-commerce, a focus on improving its fresh foods and groceries business, and an overhaul of inventory and stocking methods after complaints of shortages at its 4,400 stores across the United States. Walmart is also looking to build smaller, neighborhood stores to make up for sluggish sales at its supercenters.”

What a lot of these changes have in common is that you need good workers to execute them well. (Terrible things happen in the grocery business unless you have an absolutely passionate commitment to rooting out expired meat and past-it produce.) Keeping stock on the shelves doesn’t sound hard until you try to get resentful teenagers to actually do so. And so forth.

One way to get a more dedicated and experienced workforce is to pay workers more. They’ll stay longer, and they’ll be very eager to keep that job. Wal-Mart had clearly previously concluded that it didn’t need a dedicated and experienced workforce composed of people who were really eager to keep their jobs. Now the company seems to have changed its mind.

A company’s labor model is its business model, and Wal-Mart is no exception. If Wal-Mart is making a radical shift in one, it’s likely that you can expect at least a modest change in the other.