Remembering the “Miracle on Ice”: U.S. hockey win in 1980 seems like yesterday 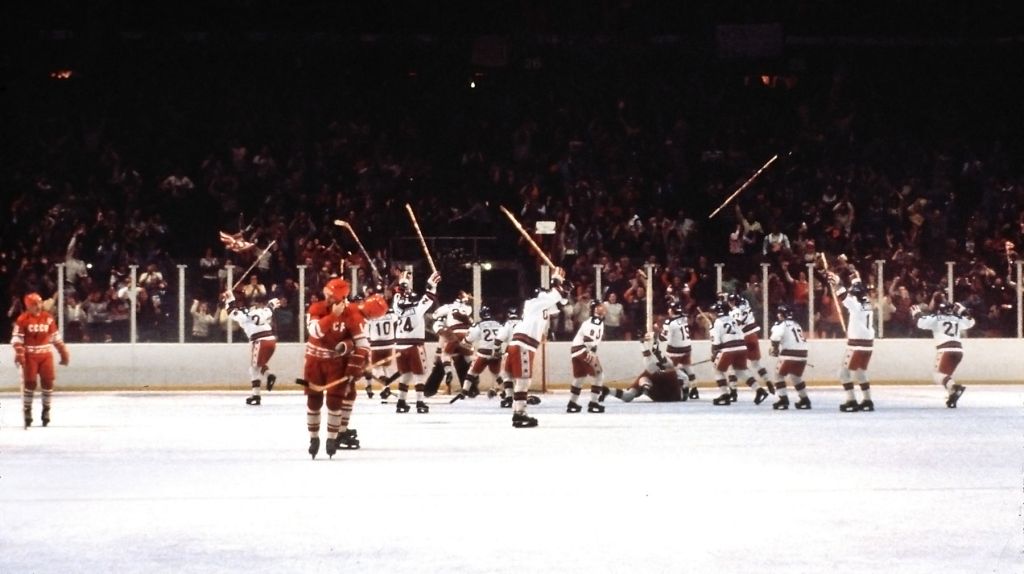 The U.S. hockey team reacts to the final-second goal that gave them the long-shot win over the Soviet Union in the 1980 Winter Olympics in Lake Placid. Dubbed the “Miracle on Ice,” it was named Top Sports Moment of the 20th Century by Sports Illustrated, and the International Ice Hockey Federation (IIHF) chose it as the century’s No. 1 international ice hockey story.