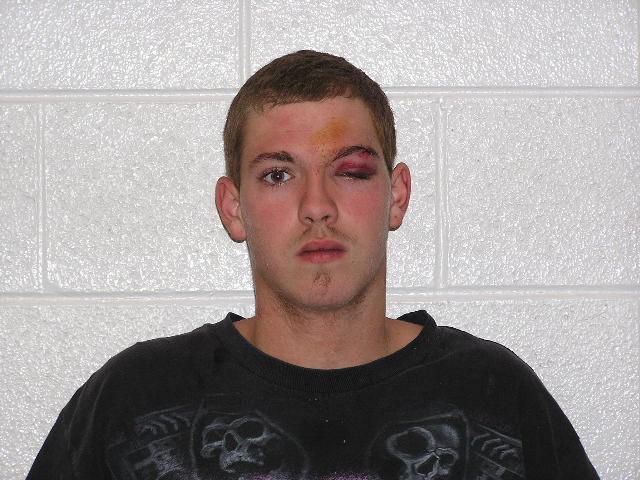 Trent Lee Muir, 20, was charged with burglary, theft, malicious destruction and contributing to the delinquency of a minor. The second person arrested was a 15-year-old male who was charged as a juvenile and released to a legal guardian. Muir was in the Allegany County Detention Center on Monday morning on a bond of $25,000.

Allegany County deputies report that upon arriving at the home, the family saw that a rear basement door had been kicked open. As a family member walked around the house, two suspects came out of the residence and began running across the front lawn.

One of the suspects was caught and held. The suspect who escaped was recognized by the family, who then went to his house and detained him.

Details of this story were reported by the Cumberland (Md.) Times-News.