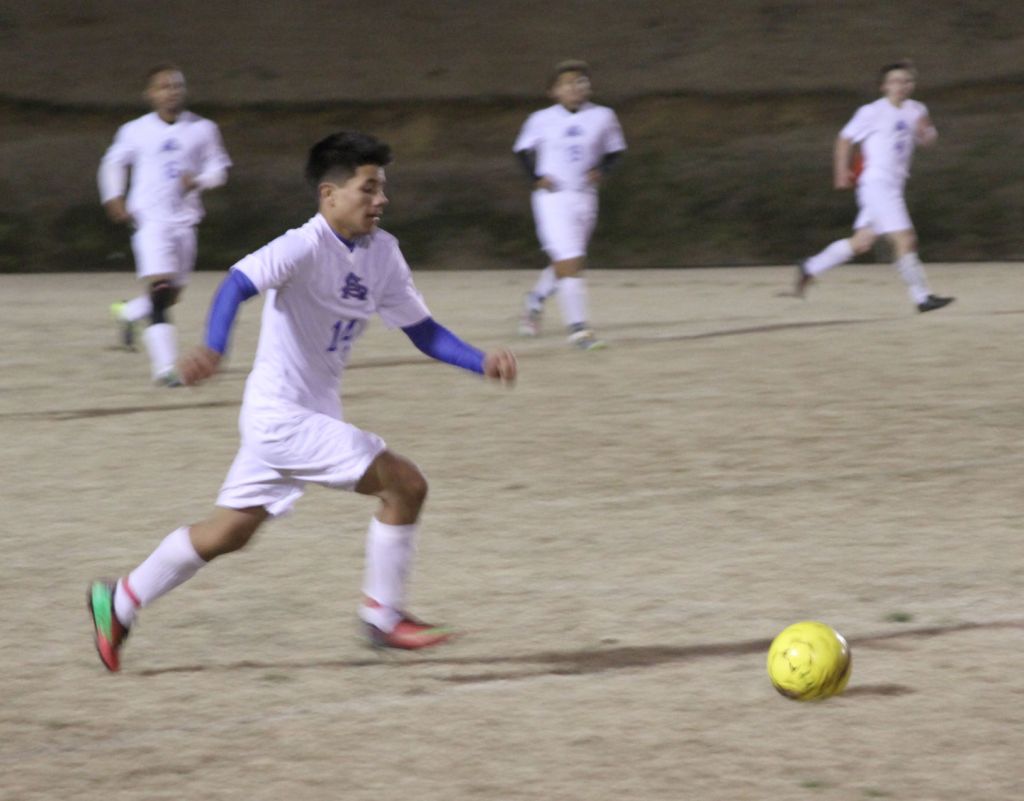 AMERICUS – The Monroe Tornadoes soccer team traveled to Americus on March 5 to face the Panthers in a region match. The Panthers played well in their second region 1-AAAA match of the season, pulling in a massive victory 10-0 over the Tornadoes.

The Panthers had 27 shots on the goal to Monroe’s one. Frankie Gonzalez scored six goals and contributed one assist in the first half. Tylen Pepito and Jonathan Abarca each had two assists and one goal. Carlos Virgen had two goals and Jose Ovando had one assist.

The Panthers returned to the pitch to face Lee County on March 6. This was a non-region contest against a very tough AAAAAA school. The Panthers lost 7-1.

On the loss, Panther head coach Greg Fowler stated “The first half was pretty one-sided with the score being 4-0 Lee County. The Panthers made some adjustments and started playing better in the second half. The second half score was 3-1 with the Panthers creating, but missing, several goal-scoring opportunities. It was a learning experience for the team. This type of game prepares the players for more important region games in the future. Gonzalez had the Panthers only goal in this game. Pepito got the assist.”

After these two matches, the Panthers hold onto a 3-4 record on the season.

The team will return to the pitch on March 10 for a region contest against Dougherty County in Americus. The Panthers will then host Worth county for another region match on March 13.