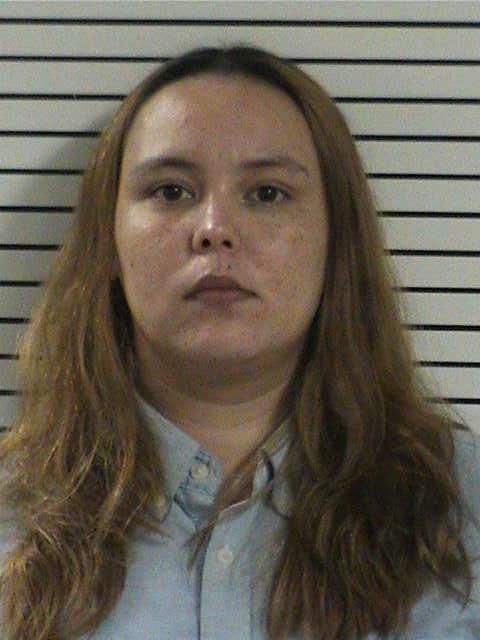 Melissa Kay Poole, 25, was arrested Friday on five counts of misdemeanor child abuse after local authorities responded to a call at her home in Statesville, N.C.

Authorities found five children at the residence living in filth and with the dead body of a man later identified as the children’s 62-year-old grandfather.