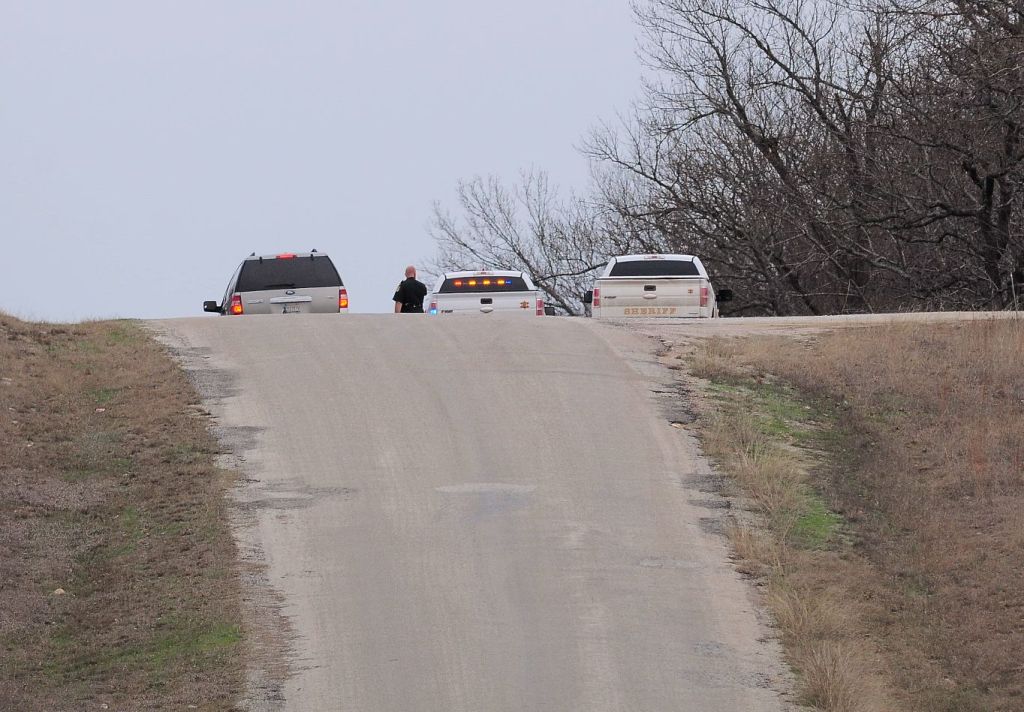 OLNEY — An Oklahoma man suspected of killing his brother in Coal County was killed after he shot at police who returned fire during a standoff Friday night, according to Pontotoc County Sheriff John Christian.

According to The Ada (Okla.) News, Tyrel Wes Vick, 34, of Olney, crashed his vehicle in Coal County, about 100 miles southeast of Oklahoma City, at 7:17 p.m. He reportedly crashed into a tree near the intersection of state Highway 48 and County Road 1750. Christian said Vick fired shots at Tupelo police and Oklahoma Highway Patrol troopers during the pursuit, and again after the crash. Law enforcement officers returned fire.

After seeing no movement in the vehicle, police moved in and discovered Vick had been shot and was not breathing.

Deputies and U.S. Marshals had initially responded to a residence on County Road 1680 near Fittstown in Pontotoc County just before 5 p.m. after a caller reported seeing the suspect.

Vick had fled the scene before law enforcement arrived, according to a witness. Vick was later seen in northern Pontotoc County, before reportedly traveling back into Coal County where law enforcement initiated the pursuit.

Earlier in the day, Coal County sheriff’s deputies had responded to a welfare check call at 1690 County Road 1750 in Olney and found Naman Vick dead, according to a spokesman for the Oklahoma State Bureau of Investigation, which was called to help with the investigation.

“Information gleaned by officials indicates the victim’s brother committed the murder,” Brown said. “The brothers lived together inside the home.”

Authorities have not disclosed a motive for the killing or how Naman Vick died.