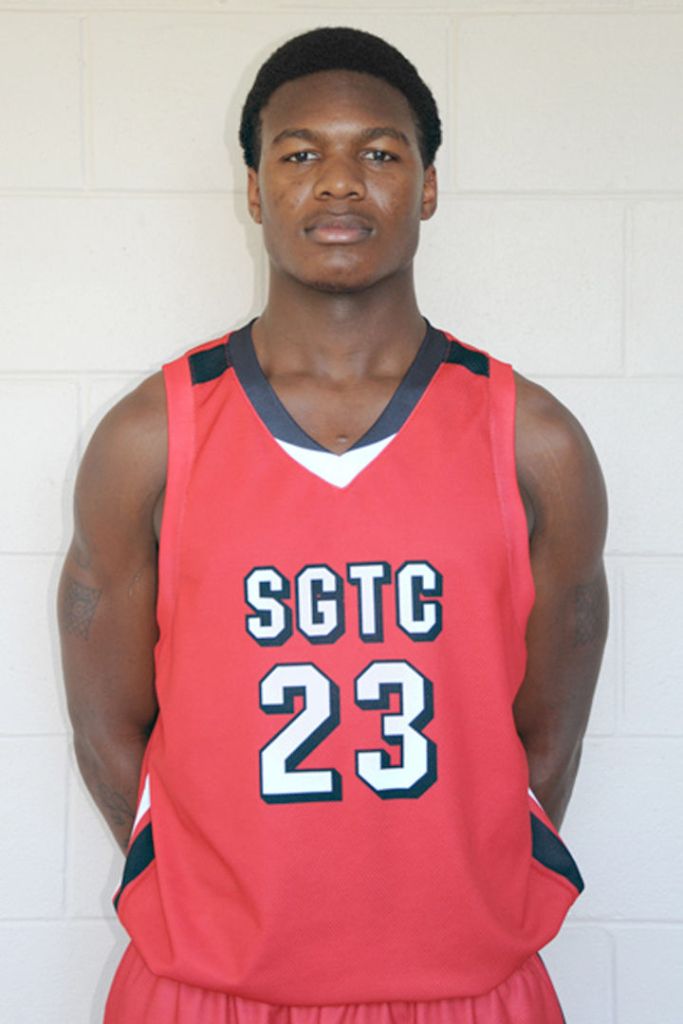 Williams, a 6’6” forward from Berrien County, earned a spot on the SGTC Jets basketball team in 2013–2014 and helped lead the Jets to their best season ever with a 29–5 overall record and a sweet 16 finish in the NJCAA Division I National Tournament in Hutchinson, Kansas under former head coach Steven Wright.

As a freshman at SGTC, Williams played in all of the Jets’ 34 games and averaged 10.6 points per game. He was a 64.6% field goal shooter for the Jets and hit 54% of his free throws. He also averaged 8.2 rebounds per game and 1.4 assists.

Williams started the championship game for Northwest Florida State College and pulled down seven rebounds to tie two other teammates for the leading rebounder honor. He also added two points.

Northwest Florida State College was the NJCAA Division I runner-up in 2012 and 2013, but the win in 2015 allowed them to end a national title drought that dated back to 1995.

This is the second time in five years that a former member of the SGTC Division I intercollegiate basketball team has advanced to win the NJCAA National Title. Jae Crowder, a guard from Villa Rica, Georgia, played for the Jets as a freshman and earned the 2009 Georgia Junior College Athletic Association Player of the Year honors.