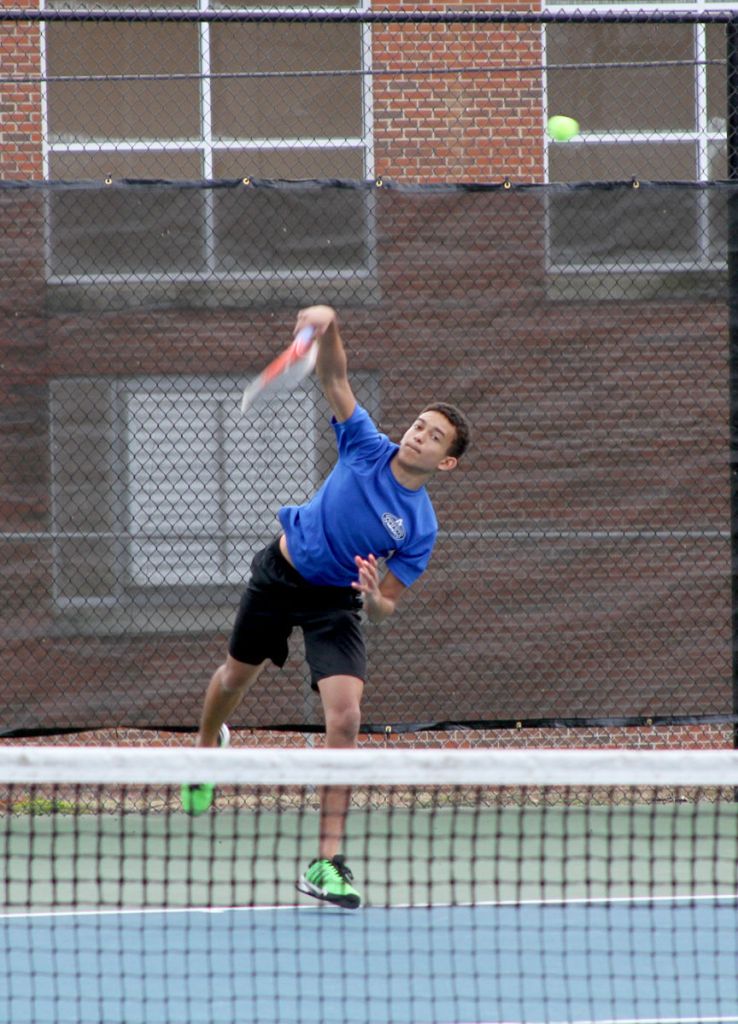 AMERICUS – With the 2015 tennis season nearing its end, the Americus-Sumter Panthers and Lady Panthers are getting ready to finish the season in style. Both teams have had very impressive seasons on the court and have now set their sights on the finals. Americus-Sumter will be hosting the finals on April 13-16, with events being held on campus and at Georgia Southwestern State University.

The finals will feature competition from the top four teams from regions 1-AAAA east and 1-AAAA west. The boys will compete on April 13-14, while the girls’ tournament will be held on April 15-16.

The Panthers currently hold a 7-5 overall record on the season while their region record sits at 4-3. Most recently, the Panthers took a 5-0 victory over the Worth County Rams on March 27, preceded by a pair of tough defeats from Bainbridge and Westover on March 18 and 24.

In the Worth County competition, Heeral McGhee and Khelan McGhee won singles matches while the doubles team of Jason Parks and Kyle Biggs won their match. Joseph Ndaayezwi’s intended singles opponent forfeited the match as did Will Mccoy and Charles Kinnamon’s doubles opponents.

The Panthers have two regular season matches remaining. Americus-Sumter’s boys will face off against Westover in Americus on April 7 before taking on Perry on April 8 in Perry.

The Lady Panthers are currently holding onto an admirable 10-2 overall record and are 5-2 in the region.

The Lady Panthers have won two of their last three competitions, falling to Bainbridge before returning to win substantial victories over Westover and Worth County. The Bainbridge Lady Bearcats are the only team that has bested the Lady Panthers this season, dealing the team two losses on Feb. 24 and March 18.

In the match against Worth County, the Lady Panthers took down the Lady Rams 5-0. Jessica Clayton, Miriam Perez, and Morgan Cloutier each won their singles matches. The team of Tierra Nunn and Charity Williams won their doubles match as did the team of Kate Griffith and Bailey Robertson.

The Lady Panthers will defend their record against Westover and Perry in their final two regular-season matches of the season. These matches will be held on April 7-8.