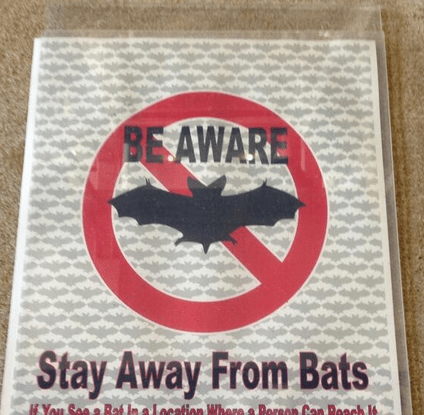 The College Station campus of Texas A&M University has recently become a living classroom of sorts, at least for any biology students studying the habitation habits of winged mammals.

Displaced due to the a $485 million renovation of their longtime home–Aggie fans call it Kyle Field–250,000 Mexican free-tailed bats are currently squatting across the street at the school’s recreation center, to the dismay of university officials. Last week, the bats even forced the temporary closure of the swimming facility.

Bat experts have recommended the university deal with the problem by constructing a bat house similar to one built to appease the 300,000 Brazilian free-tailed bats at the University of Florida.

In the meantime, though the university recommends avoiding contact with the bats, officials say students shouldn’t feel threatened by the non-aggressive species.

According to Dianne Odegard, education and public outreach manager for Austin-based Bat Conservation International, it’s actually the bats that have some cause for alarm.

“Eviction of a colony this size causes fragmentation of the colony, which always results in some mortality,” Odegard told the (Bryan-College Station) Eagle. “Bats often swarm at, and roost for a time on the outside of buildings they once occupied, making them vulnerable to avian predation, and in the case of a large university like A&M, with many buildings available to the bats, they will also be vulnerable to whatever actions the maintenance staff is instructed to take to remove them from the buildings they subsequently will occupy.” 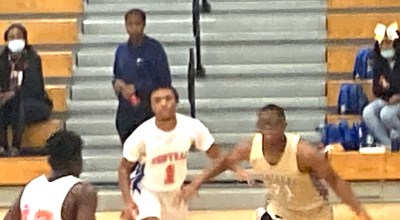 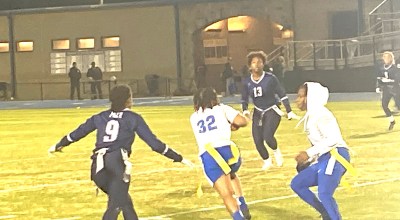 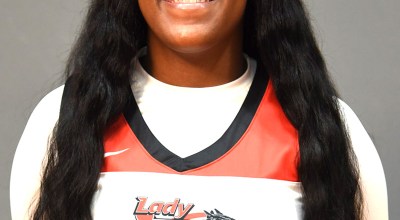