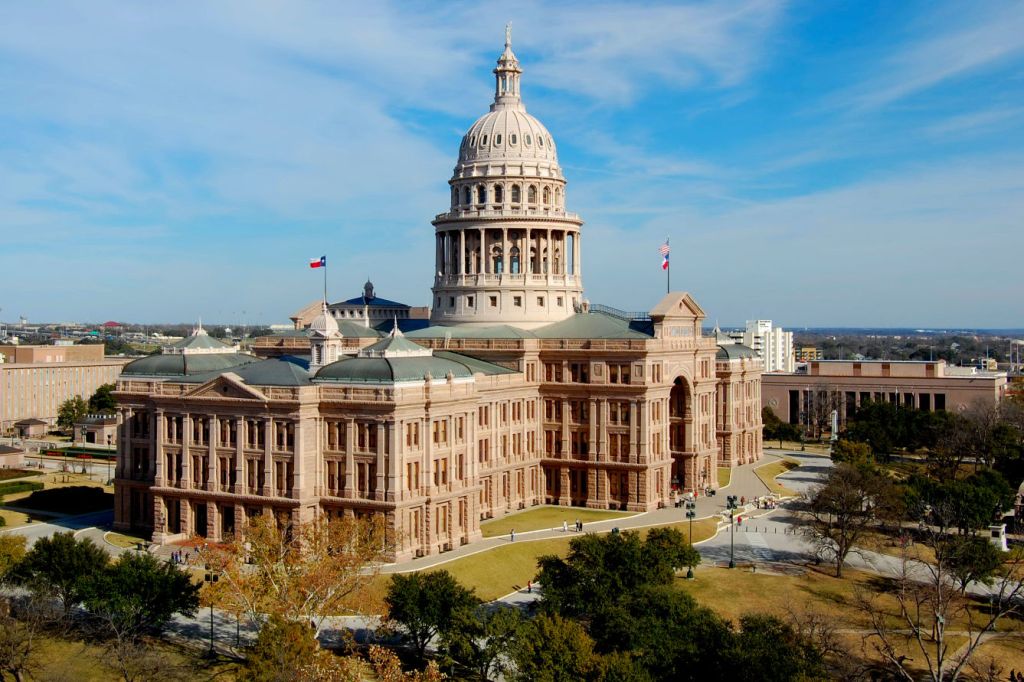 AUSTIN – A Dallas lawmaker is backing off a proposal to make a crime of filming police officers within 25 feet of where they’re working.

The decision follows the fatal shooting of Walter Scott, a 50-year-old black man, at the hands of a white police officer in North Charleston, S.C. A passerby’s video of the shooting went viral last week, and the officer, Michael Slager, has since been charged with murder.

Rep. Jason Villalba, R-Dallas, decided not to pursue the measure because police organizations didn’t support it, according to a spokesman.

Filed in early March, Villalba’s bill would have made it a misdemeanor to record police as they are “performing a duty or exercising authority.”

It barred anyone from carrying a handgun while filming or recording officers within 100 feet of where they’re working.

Journalists would have been allowed to work within the 25-foot “halo.”

Texas officers can already order bystanders to step back from the scene, he said.

“By putting a specific distance there, it limits an officer,” Moritz said. “Let’s leave it to the officers. I think that has worked pretty well.

“We made our concerns know quite early. Our only concern was that officers have latitude to secure the scene,” he said.

While the proposal drew fire over its 25-foot limitation, he said the real issue it sought to address was interference with police work.

“Obviously we’re disappointed. It was called the halo law for a reason,” he said. “It was supposed to create a safety zone around that crime scene.”

Lawrence said there’s nothing wrong with the concept, and asked for a substitute.

“The case out of South Carolina shows it’s never a bad idea to film,” he said. “Film all you want, but do it from a distance.”