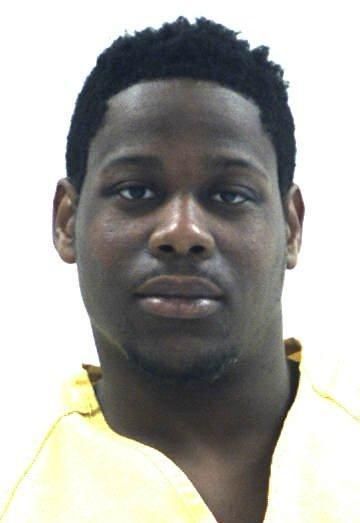 It’s a debate that has long been in the making. Who is the better basketball player: Michael Jordan or LeBron James? It’s an argument that takes place in barber shops and YMCA courts every day across America.

However, one such debate in Pennsylvania got violent Saturday.

According to centredaily.com, Daniel Mondelice, 22, was arrested by State College police officers at 3:50 a.m. on assault charges. Police said he attacked his roommate when a heated argument over who was the better player — Air Jordan or King James — turned physical.

Mondelice was booked on charges of felony aggravated assault and misdemeanor of making terroristic threats and simple assault. After he was released on $30,000 unsecured bail, the police told him not to return to the apartment. He instead went to stay with two women at another on campus apartment complex.

But Mondelice quickly wore out his welcome, and the women called the State College police department at 6:30 p.m. According the Centre Daily Times, the women told the officers Mondelice got argumentative and refused to leave when they asked him to go.

It wasn’t until the women called the police that Mondelice finally left the apartment. He was arrested again outside the complex and charged with felony criminal trespass and misdemeanor harassment.

Preliminary hearings on both sets of charges are scheduled for Wednesday.

There’s no word on if the second argument was also over the better basketball player.