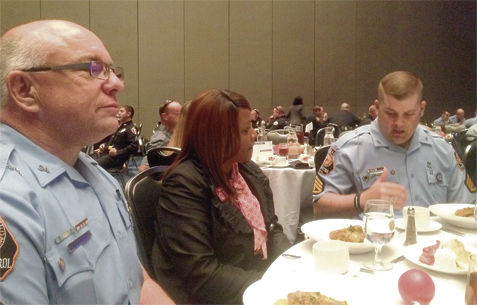 AMERICUS — Bob Kenyon from Ohio had the opportunity to spend some time on the campus of South Georgia Technical... read more