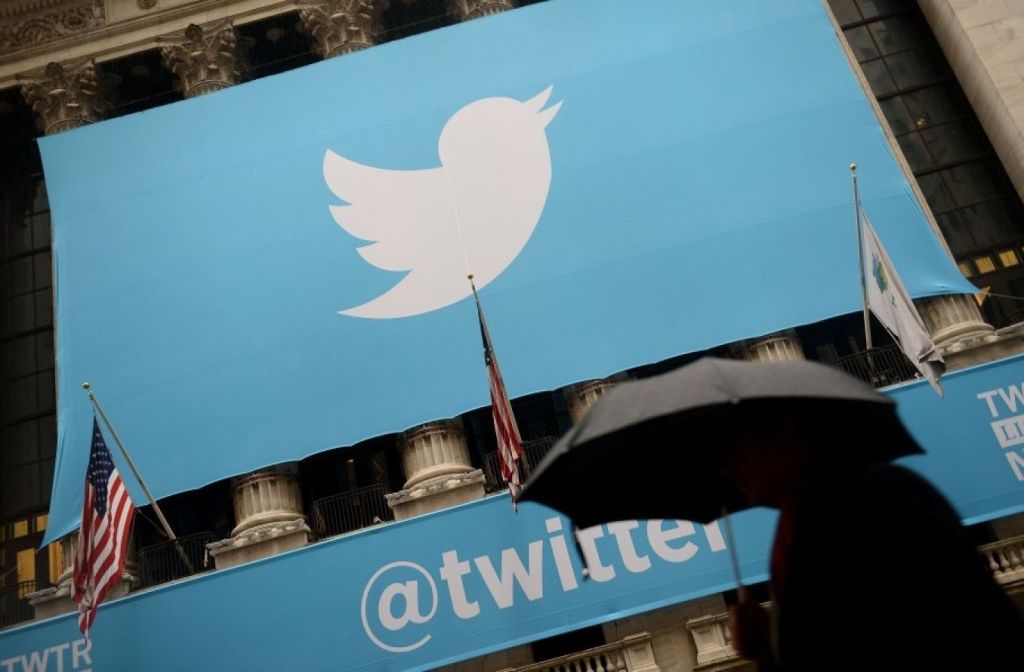 Twitter remorse has become a commonplace problem in the modern age; it seems like, every day, there’s a company that regrets something hastily shared on the social networking site. Tuesday, that company was Twitter.

Twitter shares fell dramatically Tuesday afternoon when its first quarter earnings report was posted early and was shared on Twitter by a financial intelligence firm, Selerity. Twitter had planned to release the report, which showed it badly missed revenue expectations, after the markets closed.

Shares plunged more than 18 percent to about $42 a share on the news. Trading was briefly halted, at Twitter’s request.

Selerity made it clear that it pulled Twitter’s results from the company’s own investor relations page and had not illegally accessed the information.

On an earnings call with analysts, Twitter chief executive Dick Costolo said that the company’s investor relations website is hosted and managed by Nasdaq and that it is “continuing to investigate with them exactly what occurred.”

Nasdaq spokesman Joe Christinat confirmed that Twitter’s earnings were inadvertently published at 3:07 p.m. EDT Tuesday on Nasdaq’s Shareholder.com website. Other clients, he said, were not affected, and Nasdaq is investigating the root of the early release.

The timing fumble capped off a quarter of disappointing earnings, as several design changes and product launches over the past year apparently failed to jump-start growth and income. The company reported $436 million in revenue, vs. expectations of $456.52 million. Losses grew to $162 million compared with $132 million in the same period last year. The company’s growth was in line with expectations — 18 percent in user growth over the same period past year — bringing the company to 302 million active monthly users.

That puts even more pressure on Costolo, who has spent the last year shuffling his executive staff and rolling out several initiatives to make the network more palatable to first-time users.

Twitter also announced that it has acquired a marketing technology company, TellApart, which focuses on e-commerce and retail advertising between mobile devices and desktops. It also announced a partnership with Google’s DoubleClick advertising platform.