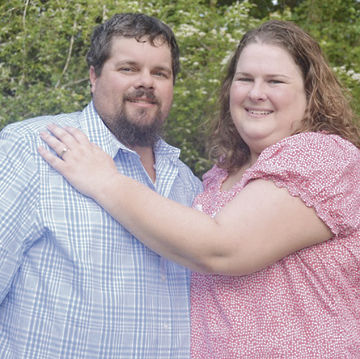 Mr. and Mrs. Arthur Braxton Clark of Leesburg announce the engagement of their daughter, Amy Rebecca of Moultrie, to Ronnie Keith Blalock son of Carol H. Frye and the late Ernie Frye of Doerun.

The bride-elect is the granddaughter of Mr. and Mrs. A. B. “Buddy” Clark of Cairo and the late Mr. and Mrs. Arthur Chappell “Pete” Long of Leesburg. She is a graduate of Georgia Southwestern State University, Americus and is employed at Moultrie Technical College.

The future is the grandson of Dorothy Herrington and the late Arthur T. Herrington of Doerun. He is a graduate of Moultrie Technical College and is employed by the Marine Corps Logistics Base in Albany.

The wedding will be June 27, 2015, at Leesburg United Methodist Church.