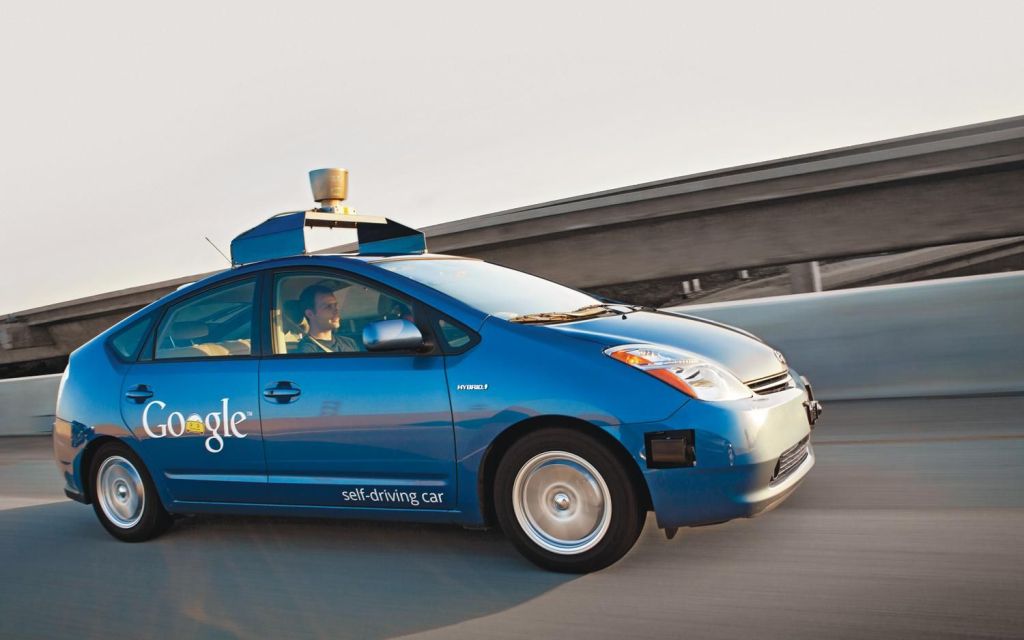 Eleven Google driverless vehicles have been involved in minor accidents on California roads over the past six years during testing, the company said on Monday, stressing that none of its cars were at fault in any of the incidents.

The company made the admission after a report from the Associated Press said two Google driverless cars, while controlled by computers, had been involved in accidents since last fall, when the state gave the company official permission to start testing the technology on public roads. Nobody was hurt in any of the crashes, Google said.

But the police reports on the accidents were not made public, as California law requires. Google did not release the reports, either — a practice that could hurt the future of driverless cars, which several technology companies are trying to develop.

Proponents of self-driving cars argue that computer-driven vehicles can help improve automotive safety by reacting faster to oncoming dangers and keeping a better eye on the environment, reducing the risk of driver error. But the public lacks objective data about whether that’s true in practice — or even potentially true.

Earning drivers’ trust will be one of the biggest challenges for driverless-car manufacturers. Giving up the steering wheel to a computer won’t come naturally to many people. Nor will the prospect of sharing the road with machines that can make their own decisions.

“Safety is our highest priority,” Google said in a statement. “Since the start of our program six years ago, we’ve driven nearly a million miles autonomously, on both freeways and city streets, and the self-driving car hasn’t caused a single accident.”

Add it all up, and the message seems pretty clear: The autopilot was not the problem.

But the tech companies could really bolster people’s confidence if they could prove that the autopilot performed well at preventing or avoiding a crash — not merely that it wasn’t the cause.

In two of the accidents, according to the AP, the driverless-car features were engaged and no human was behind the wheel. Understanding exactly how the self-driving cars behaved under those conditions — and in similar situations to come — will be the key to showing whether driverless cars really are better or safer than human operators.

Imagine a world where driverless cars are the only types of cars on the road. In this hypothetical universe, driverless cars are completely safe. Each vehicle behaves predictably according to its programming, so the interactions between cars are predictable as well. Inattentiveness, speeding, road rage and the half-dozen other reasons accidents happen today are eradicated.

The world we inhabit now is far messier. For the foreseeable future, self-driving cars will have to respond to all the crazy things human drivers do, such as cutting other people off, texting behind the wheel or driving drunk.

If the police reports show that there was nothing the autopilot could have done to prevent a crash, that’s a clear point in favor of driverless-car manufacturers — especially if the reports also suggest that a human driver would have fared no better.

But suppose a crash involved a head-on collision with an 18-wheeler whose lights were flashing and horn was blasting, and the driverless car missed all the signs. That would be a big problem.

The fact that we don’t know, and that the state of California won’t release the reports, could become a setback for the adoption of driverless cars. We are left with voluntary disclosures by manufacturers to fill the gap. On Monday, Google published a post explaining that its cars have been in 11 “minor” accidents, seven of which occurred when another driver rear-ended them. The blog post also highlights cases in which the autopilot successfully avoided crash risks, even as other drivers were behaving dangerously.

This type of crash and near-crash information, particularly on a large scale, could help consumers make informed decisions about whether to get a self-driving car, if and when they finally make it to market.