ASHS drops season opener in Battle of the Panthers 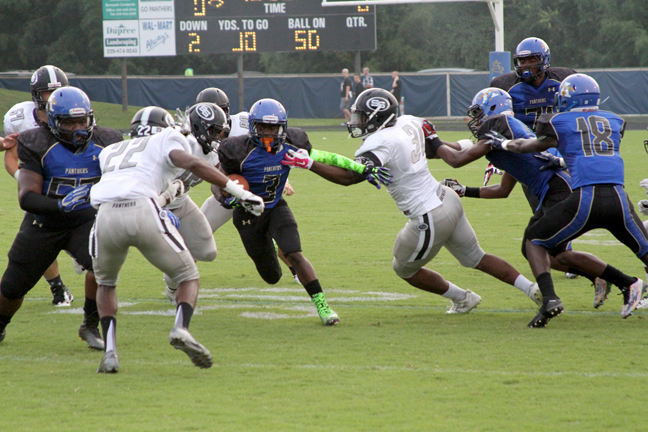 Americus-Sumter running back, Eric Brown makes a run down the middle in the team’s season opener against the Smiths Station Panthers