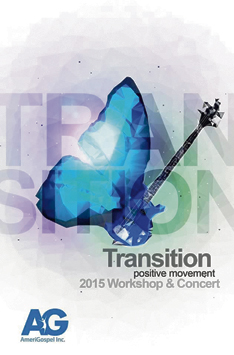 Transition: The time is now

‘Tis the season to give

The Knights of Columbus Council 7113 donated $500 to Harvest of Hope Food Pantry to help feed the hungry this... read more