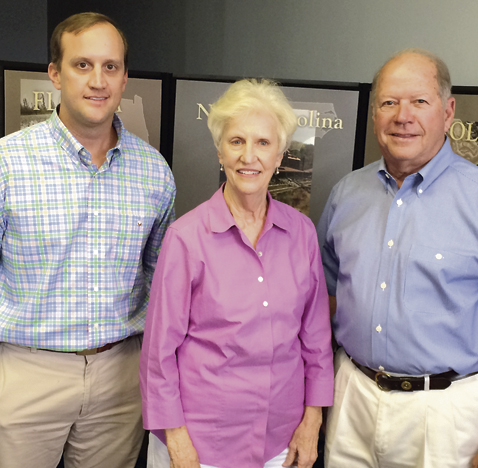 Terance, Bobbie and Terry Duncan of the Center for Educational Adventure.