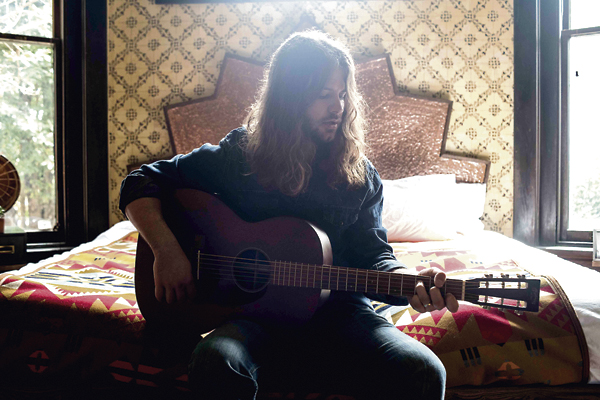 The artist in Nashville. Brent Cobb will play Springtime Ellaville at 7 p.m. April 9.

Wildcats’ streak continues as team jumps to 16-2, remains undefeated in 4-A

From STAFF REPORTS The Schley County Wildcats baseball team has been hard at work over the past week continuing to... read more