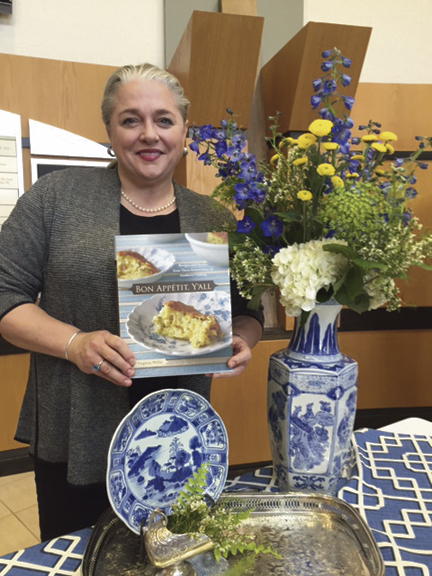 Leila Case/Americus Times-Recorder: Renowned chef, Virginia Willis, displays one of her many self-authored cookbooks at a JSL luncheon in Americus.

By LISA LAW www.americustimesrecorder.com PELHAM — It was just another night on the job for 29-year-old Sgt. Derrick Pitts of... read more