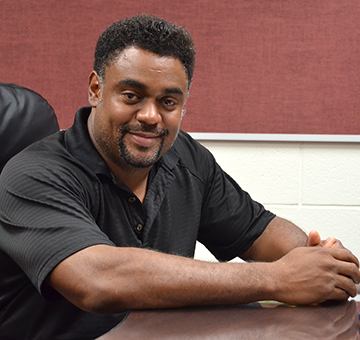 AMERICUS — Two candidates’ forums have been scheduled to educate the public for the Nov. 8 General Election. A Candidates’... read more