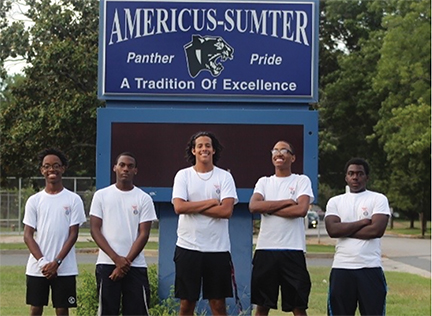 Congratulations to these students who were elected Junior Beta Club officers for the 2016-2017 school term. They are Georgia Torbert,... read more