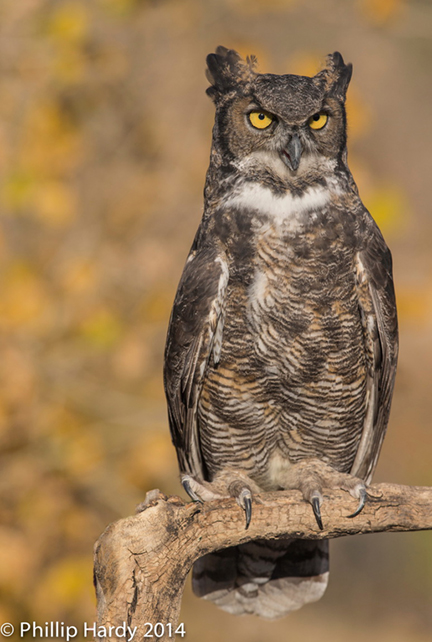 Have you noticed more Ruby-throated Hummingbirds at your sugar water feeders this month? Earlier this year many of you bemoaned the fact that you didn’t have any hummingbirds. We’ve had them since March but their numbers have increased since the first and second broods of young have hatched. So now we have adults as well as hatch-year birds visiting our flowers and feeders.
If you want to join in on the fun of feeding and observing our Ruby-throated Hummingbirds, it’s so very easy to do. Just pick up a hummingbird feeder from most any store. You can and should make your own sugar water solution to feed hummingbirds instead of buying it from stores. The ratio of water to sugar is 4:1.
In a container add 4 cups water. Add 1 cup of plain, white, granulated sugar. Stir or shake until sugar is dissolved. DO NOT add red food coloring or honey. Honey is not a natural food source for hummingbirds and can cause death to the tiny birds if used. Pour the sugar-water solution into your hummingbird feeder and hang outside, preferably out of direct sunlight.
Hummingbirds may possibly be the hungriest bird species on the planet. They have to consume twice their weight daily to survive. That would be like you or me devouring 300 hamburgers every 24 hours just to stay alive! Their tiny size does not allow a whole lot of room to store fat. If they stored too much fat they wouldn’t be able to fly.
Why are they called hummingbirds? Because of the morphology of their wings, they make a buzzing or humming sound when they fly. Hummingbirds beat their wings anywhere from around 50 to 80 beats per second, depending on the species. The hummingbird species we have here in Georgia are Ruby-throated Hummingbirds and they beat their tiny wings at 53 beats per second.
Many of you may remember former Americus resident, Clive Rainey. Upon Clive’s retirement from Habitat for Humanity International, he relocated to San Lucas Toliman, Guatemala. For years Clive and I shared many hours bird watching together before he moved. We still communicate regularly with each other and I have had the good fortune to visit Clive and his Central American birds three times now.
Towards the end of June my cell phone rang. It was Clive, who just had to share a story with me. Clive was in his apartment, which overlooks Lake Atitlan, the deepest lake in Central America. The weather was pleasant, so he had his windows open. Suddenly a local hummingbird species flew into Clive’s room through the open window. This caught Clive’s attention as it would most people. The bird flew to a wall in his apartment where Clive hung a wall calendar that featured a photo of a flower. The hummingbird flew to the calendar, attempted to sip nectar from the photo on the calendar, turned and glanced at Clive before it retreated back through the open window. I wish I had been there to witness the event.
On July 22, Jarrell Plantation Historic Site hosted an event called an “Owl Prowl.” My wife, Myra, and I decided to attend along with our daughter and her husband Cara and Rick Barnes of Juliette. At 8 p.m. a Georgia DNR Interpretive Ranger introduced our group of approximately 25 inquisitive owl enthusiasts to University of Georgia Associate Professor Nick Fuhrman, Ph.D., AKA Ranger Nick. Ranger Nick’s over-the-top enthusiasm for owls was contagious as he discussed three common owls found in Georgia: Eastern Screech-Owl, Barred Owl and Great Horned Owl. After a slide presentation and a discussion of these nocturnal raptors, we hiked into the woods, flashlights in hand, in an attempt to use recorded sounds to call owls in for a close-up view.
With an app on his cell phone Ranger Nick played the owl calls. Some of the children in the group tried their best to replicate the sounds. It’s what kids do. Finally, an Eastern Screech-Owl answered our calls with their familiar whinny response. This marked a first time many of the adults and all of the children in the group heard an Eastern Screech-Owl. Unfortunately, the Barred and Great Horned Owls did not get the announcement regarding the Owl Prowl event and remained silent if they were in the area at all that night.
Because owls by nature are nocturnal, we seldom see them. Their calls are much more likely to alert us to their presence before we ever see them, if we see them at all. Owls’ feathers are designed for silent flight. They feed mostly by perching and waiting/watching for prey. Their large eyes are perfectly suited for seeing in darkness and are permanently fixed in their head. They cannot turn their eyes to the left or right like you and I can. An owl must turn his entire head in order to see left or right, up or down.
Ranger Nick mentioned the fact that one of the favorite prey items of the Eastern Screech-Owl is the cockroach. In spite of the warm temperatures and the high humidity a good time was had by all. I encourage you to introduce children to the native birds of Georgia. They will thank you some day.

Step outside at night and enjoy the show