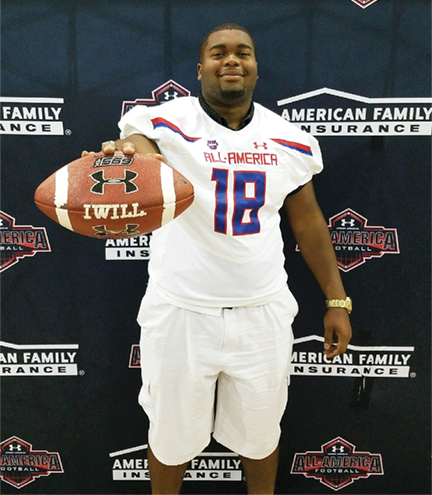 What do you want to be when you grow up?