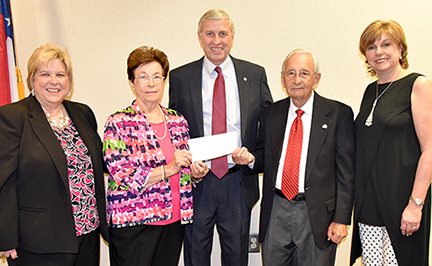 By Beth Alston AMERICUS —The City of Americus is on the list of finalists for a $500,000 makeover and national... read more