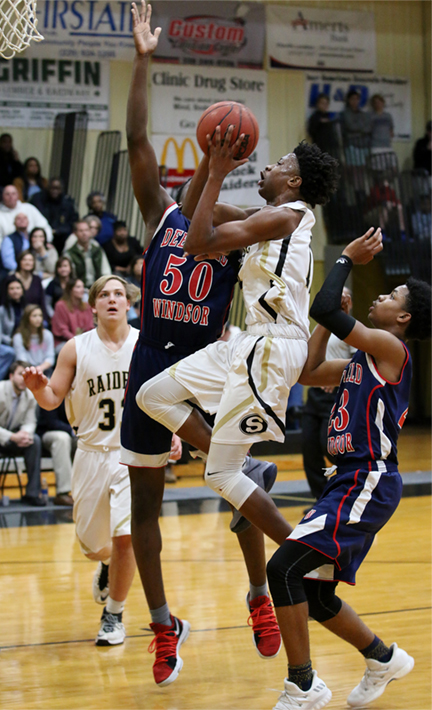 AMERICUS – The Southland Raiders got off to a slow start against Deerfield-Windsor and couldn’t recover, losing 54-43 to the Knights Thursday, February 15, at the GSW Storm Dome.

The first quarter was fairly evenly matched, but the Knights led the Raiders at the end of the quarter 14-10.

Southland tried to come back in the fourth quarter, as they outscored the Knights 15-11. However, it was not enough as Deerfield-Windsor ended up winning the game 54-43.

Daniel Ramsey led the Knights with 19 points in the victory. Saige Batten led the Raiders in scoring with 20 points.

Being that they were the second seed going into the tournament, the Raiders are guaranteed an at-large bid to the GISA State Tournament. They will play the consolation game of their region Friday, February 16, at 5:30 p.m.