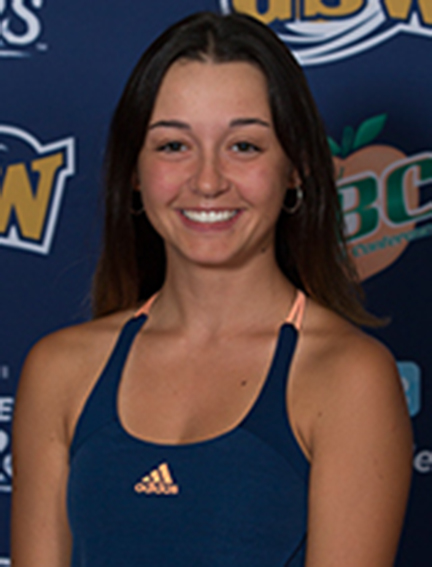 Just as it was for the GSW Men’s Team, it was a refreshing victory for the Women’s team as well. The Lady Hurricanes were coming off Peach Belt Conference losses against Georgia College on Saturday, March 3, and to Columbus State on Sunday, March 4. They were shut out in both matches 9-0.

The Lady Hurricanes will step back into Peach Belt Conference play when they travel to St. Augustine, Florida on Saturday, March 24, to take on Flagler College. The match begins at 10 a.m. The Lady Hurricanes are 7-9 overall, and are still looking for the first PBC win of the season at 0-4.