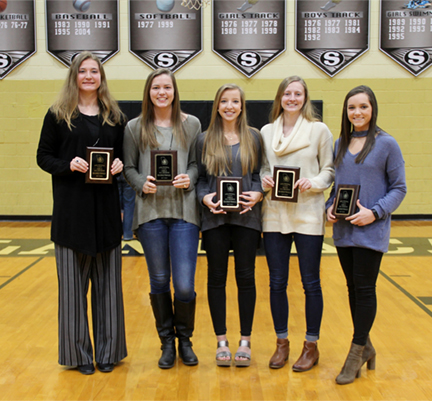 Senior Savannah Banks, junior Macy Williams, senior Cassi Bass, junior Sydney Payne and senior Kathleen Kinslow made All-Region for their performance during the 2017-18 season. They led the Lady Raiders to a 22-5 season and to the second round of the GISA AAA State Tournament. 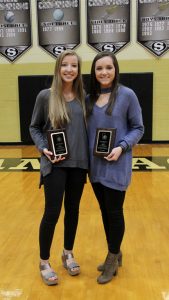