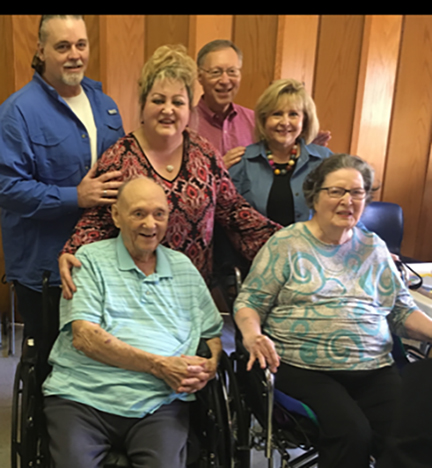 Ross and Isabelle Gatlin of Americus celebrated their 73rd wedding anniversary on March 21. They were married on March 21,1945, and Ross went into World War II as an Air Force pilot, and was gone for 13 months, after a day of being married. The Gatlins have three children, Charlie Gatlin (Cathy) of Forsyth, Peggy Gatlin Rice (Tom) of Winter Haven, Fla., and Cindy Gatlin Edwards (Michael) of Montezuma. They are both alumni of UGA, having graduated with honors. Ross was a bank president, and Isabelle was an elementary librarian for many years, and a homemaker. They both love to cook, and Isabelle loved to sew. Ross is originally from Gulfport, Miss., so he loves any kind of fishing, crabbing, and boating. They are members of Porterfield Methodist Church in Albany. Their children and their spouses gave them a nice party at Magnolia Manor, and surprised them with people that worked for Ross, in the banking business, and also friends of the couple, and some family. 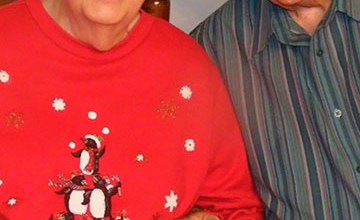