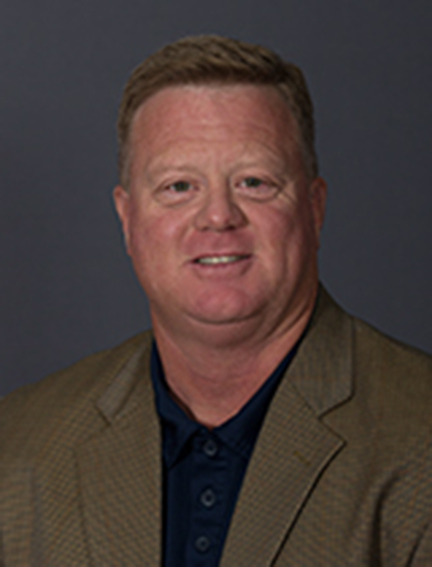 After 14 season as head baseball coach of the GSW Hurricanes, Brian McLain has been relieved of his duties. Photo by GSW

AMERICUS – After 14 seasons at the helm of the Hurricanes’ baseball program, Georgia Southwestern State University Head Baseball Coach Bryan McLain has been relieved of his duties as head coach of the Hurricanes.

In a statement made on Thursday, May 3, GSW Athletic Director Mike Leeder thanked McLain for his long tenure of service. “We would like to thank Coach Bryan McLain for his many years of service at Georgia Southwestern and wish him the best,” Leeder said. According to GSW officials, a nationwide search for a new head coach will begin immediately.

In 2018, the Hurricanes finished 10-35 overall and 5-25 in the Peach Belt Conference. McLain had been the head coach of the Hurricanes for 14 seasons. The 2018 season was his 23rd season as a member of the coaching staff.

“Competitive success is an important component of the student-athlete experience,” Leeder said. “We will be looking for candidates who can provide results that closely mirror the investment our university has made in our baseball program.”