Schley County/Pelham state playoff doubleheader back on as planned 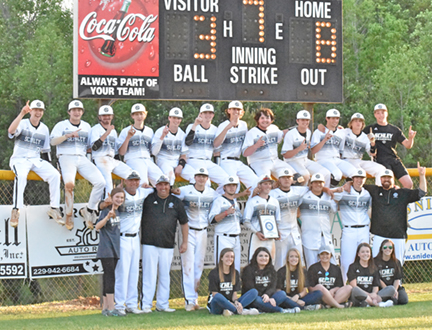 ELLAVILLE – The Schley County baseball team will be playing Pelham on Monday, May 7, in the GHSA Class A Public State Playoffs, as was originally planned.

According to the Georgia High School Association (GHSA), the Court of Appeals for the State of Georgia on Friday, May 4, suspended the order entered on Wednesday, May 2, by the Superior Court of Charlton County. This ruling effectively reinstates the Class A Public State Playoff brackets as they were originally scheduled by the GHSA.