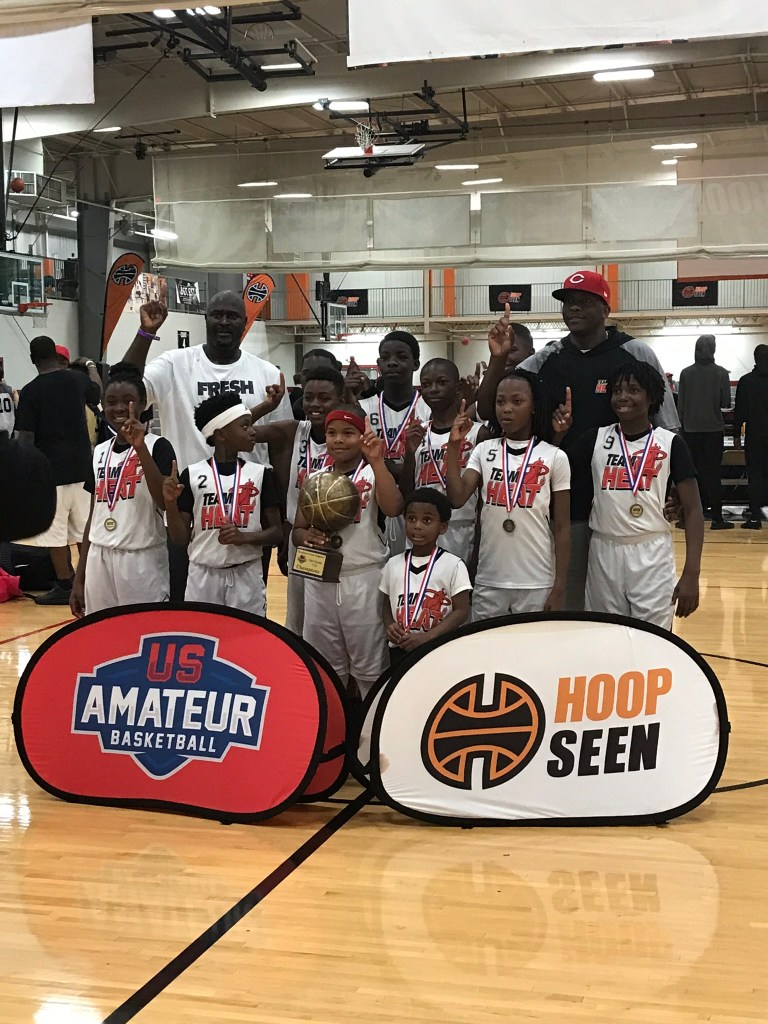 SUWANEE, GA – Team Heat, a local 11U AAU traveling youth basketball team based in Americus, reached a milestone by coming in second place at the Indi Hoops World Tournament Friday through Sunday, May 11-13, in Suwanee, GA. According to Head Coach Ernest Scott, this is one of the toughest middle school tournaments the team has played in this year.

Team Heat will be playing in the Adidas Select Tournament Friday through Sunday, May 18-20, at the Lakepoint Championship Center in Emerson, GA.