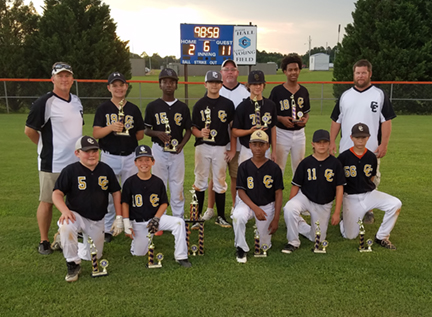 AMERICUS – The 12u Colquitt County All-Stars, having defeated Sumter County 8-5 in the semifinals. Scored four runs in the fourth and five in the fifth to take control and defeat Schley County 11-2 on Sunday, June 10, to win the championship of the 12u Division of the 2018 Kiwanis Baseball Tournament played at the SCPRD baseball fields.

Part of that five-run fifth inning by Colquitt County was a three-run home run by R.J. Reynolds. 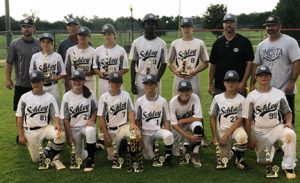 He apparently got his answer as the boys from Moultrie stifled the offense of Schley County, while pounding out at least nine hits and scoring 11 runs. They defeated two strong teams in Sumter County and Schley County to win the 12u Division Championship of the Kiwanis Baseball Tournament. 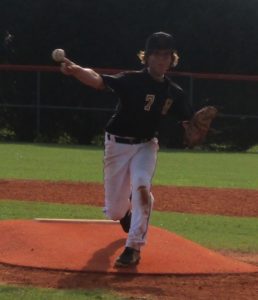 Colquitt County starting pitcher Cam Cook went 3-for-4 at the plate and drove in two RBIs. Neko Fann had at least two hits and an RBI to help Colquitt County’s cause. 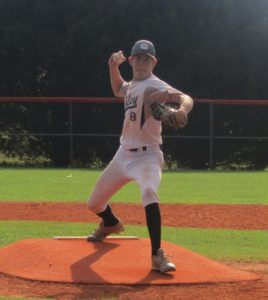 Cook was equally dominant on the mound for the boys from Moultrie. He struck out the first three Schley County batters he faced in the first inning and was dominant for the rest of the game. 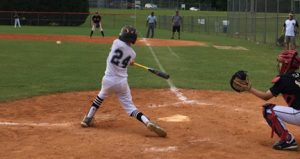 “That was a tough pitcher to hit,” Schley County Head Coach Jake Smith said. “I was glad we were able to get the bat on the ball.” Schley County was led offensively by Carson Westbrook. Westbrook went 2-for-2 at the plate with a single and a double.