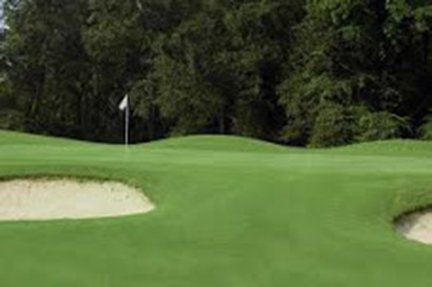 The local Junior PGA matches will be held on Thursday, July 12 and the following Thursday, July 19. The top 10 players will qualify for the Atlanta Southwest Region 3 Tournament in Peachtree City, GA. Griffin Bell will be hosting the Bubba Rib Tournament on Saturday, July 21 and the GSW President’s Classic on Friday, October 19. Photo by Griffin Bell Golf Course

AMERICUS – With just two more matches in the local Junior PGA at Griffin Bell Golf Course, the competition is heating up as the players, ages 6-14, are competing to be among the top 10 players to go to the Atlanta Southwest Region 3 Tournament at the Braelin Golf Course in Peachtree City, GA on Saturday, July 28.

Roquemore went on to say that the league has three teams. There are 10 kids on one team and nine kids on the other two teams. The top 10 Junior Match League players will qualify for the Atlanta Southwest Region 3 Tournament to be held at Braelin Golf Course in Peachtree City on Saturday, July 28.

According to Roquemore, the captains of each of the three teams are William Easterlin, Will Reeves and Banks Simmons.

Roquemore went on to say that after the Bubba Rib Tournament, there won’t be any more competition tournaments at Griffin Bell until the GSW President’s Classic to be held on Friday, October 19.