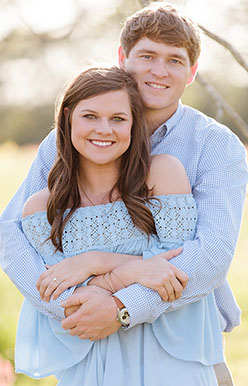 Mr. and Mrs. Emory Fouche` Parker Jr. of Americus announce the engagement of their daughter, Sara Cathryn Parker, to Michel William Coffey, son of Mr. and Mrs. Harry Michel Coffey of Dublin.
The bride-elect is the granddaughter of Joyce Liggin and the late Otto (Buddy) Liggin of Montezuma, and Sandra Parker and the late Emory Parker Sr. of Americus. She graduated from Southland Academy in 2010, and attended Georgia Southwestern State University where she graduated with a degree in exercise science and wellness. She is a member of the Kappa Delta sorority. She is a 2017 graduate of Darton College with an associate of science in physical therapy. She is employed by Fairview Park Hospital in Dublin.
The future groom is the grandson of the late Mr. and Mrs. Claude William Spring of Corning, Iowa, and the late Mr. and Mrs. Harry William Coffey of Sioux Falls, South Dakota. He is a 2009 graduate of Dublin High School. He attended Georgia Southwestern State University and earned a degree in sociology. He played baseball for four years while attending GSW. He graduated in 2017 from Middle Georgia State University and earned a degree in aviation technology. He is employed at the Robins Air Force Base in Warner Robins.
The wedding is planned for Sept. 15, 2018, at the First Baptist Church in Americus. 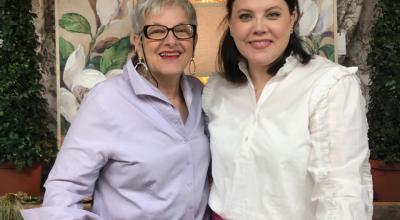