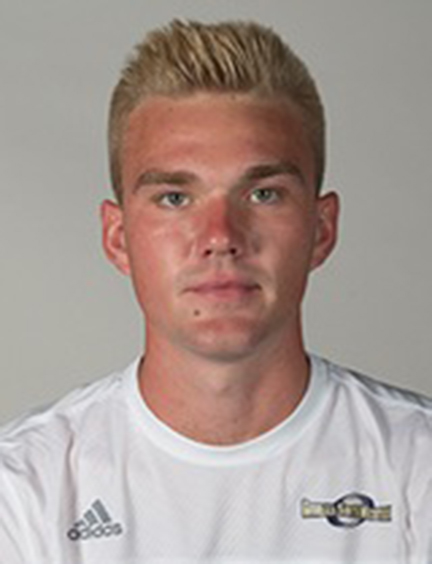 Babson Park, FL – The Georgia Southwestern State University men’s soccer team got off to a great start in their match at Webber International on Saturday, September 1. The Hurricanes got a pair of early goals to take a 2-0 lead. However, Webber came back with two goals of their own to force a 2-2 draw in the first-ever meeting between the two schools..

The Hurricanes’ Matheus Alves opened up the scoring with a quick strike in the eighth minute for his second goal of the season. Less than six minutes, later, Dylan Marshall scored when he corralled a long kick from goalkeeper Matthew Sherry and took it for a breakaway score.

Webber (1-0-1) got their first goal when Mateo Sassoni scored off a cross in the 21st minute.

It appeared that GSW (0-1-1) was regaining the momentum when Webber’s Aldo Lopez received a red card with 34 minutes remaining in the second half. This forced the Warriors to play a man down for the rest of the match. They game went into overtime, but neither team could break the deadlock, and the match ended in a 2-2 draw.

However, a foul inside the 18-yard box by GSW gave Webber a penalty kick. Baxter Smith converted the PK for the equalizer. That would be the final goal of the match.

Despite playing a man down, the Warriors outshot the Hurricanes 6-5 in the second half. GSW outshot Webber 3-2 during the overtime session.

The Hurricanes will now prepare to gear up for the home opener under the lights on Wednesday, September 5, against Brewton-Parker College. It will be GSW’s first home game in history played under the lights. Pre-game festivities begin at 6 p.m. and kickoff is scheduled for 7 p.m. A fireworks display will follow after the match.