What she did last summer …. 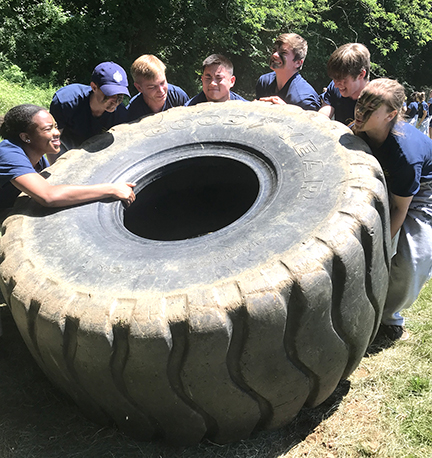 Bentlee Roberson is shown at far right, working in a team-bullding exercise.

AMERICUS — When Bentlee Roberson of Americus, a senior at Southland Academy, was asked by her classmates what she had done during the summer, they were probably astonished, but then again, maybe not. Roberson often distinguishes herself. She maintains a 3.7 GPA, makes the Honor Roll consistently, and has earned lots of honors and AP credits.
And if that’s not enough, she also works as an intern with the Smarr Smith Foundation, is a member of the school’s Math Team and Beta Club. In addition, she works as an administrative assistant at her dad’s company, H2O Sports Manufacturing in Americus.
Roberson has been a member of the U.S. Naval Sea Cadet Corps, Ironclad Division, Columbus, since March, and last summer, from June 2-7, was a member selected for the prestigious U.S. Naval Academy Summer Seminar held at the U.S. Naval Academy in Annapolis, Md.
Although Roberson was interviewed by the Americus Times-Recorder, and presents herself well in an easy-going, self-confident manner, no one can relate her summer experience as well as she can in own words:
“The United States Naval Academy, the name alone is intimidating, known for honor, strength, honesty, integrity, and being the leaders of the nation. Entering the world of the future leaders of the nation was a heart pounding, knots in your stomach, and stop in amazement to take it all in, to put it into simpler terms motivation.
“Putting my experience into words has taken a lot of thought, but with that the Summer Seminar has confirmed my desire to be a part of the graduating class of 2023. The Summer Seminar lasts for five days and it is your choice to sink or swim when it comes to the experience that you endure. Being the person that I am, I dove in head first wanting to take in the experience entirely. I had a squad of a total of 7 candidates, a platoon of nearly 40 candidates, and a company of 168 candidates, and the camaraderie created among us all was my favorite part. The relationships that were created in five days were relationships that will last a lifetime. You know your team has your back there, you know that they are your family. 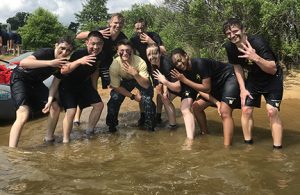 Participants took part in sea trials. Roberson, shown third from right, said there was a strong sense of camaraderie between her teammates by the end of the experience.

“Every company woke up bright and early at 0530 with less than ten minutes to get ready, make your bed, get things in order, and get in formation for physical training (PT). All 1000 candidates were trained by midshipmen and navy seals. The rest of the day’s agenda included classes, drill practice, team building exercises, and competitions between each company. There was not a minute that was wasted with us not doing something.
“The day that went against the agenda was sea trials. Sea trials for Summer Seminar is a 7 hour long physical and mental challenge for each individual, as well as, their squad. Sea trial challenges included wet and sandy, zodiac racing, relay racing against each squad, endurance training, tremendous amounts of PT, and a complete introduction to plebe summer.
“I desire to be a future leader of the nation by attending The United States Naval Academy. I have this goal for myself not just to be a future leader of this great nation but to be a part of the camaraderie that comes along with it. I strive to live up to past military officers that have come before me in honor and memory of the service and dedication that they have put forth into this nation. And through my experience at Summer Seminar I have continued to be motivated by Travis Manion’s “If not me, then who” life motto. In addition, a navy tradition that I will take with me, GO NAVY BEAT ARMY!” 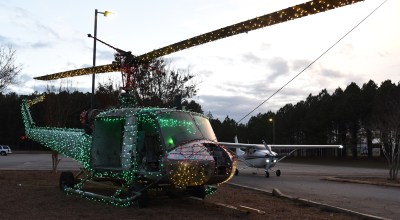 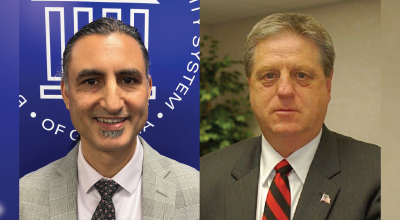 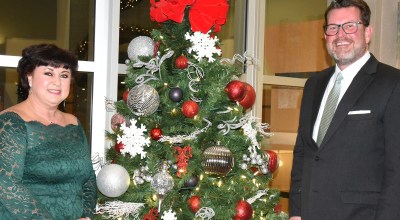 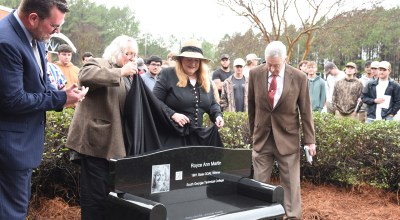