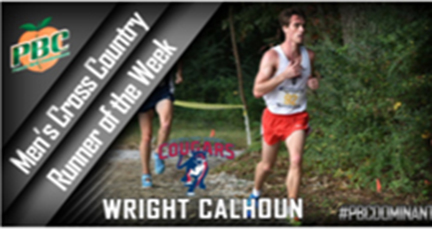 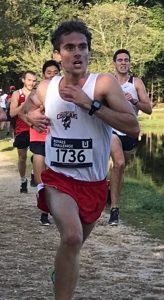 The former Southland Academy standout covered the 8k course in a time of 25:09, finishing 45th in a large field of 403 and 43 teams. Calhoun’s time is the second fastest 8k run in the PBC this season and helped the Cougars finish in ninth place. They finished ahead of five NCAA Division I programs. 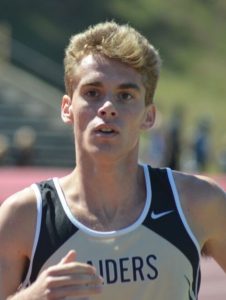 During his time as a Raider, Calhoun won four individual GISA Region 3-AAA championships and was the lead runner on three GISA AAA State Championship teams.

“Wright was the best runner I ever coached at Southland,” Former Southland Boys’ Cross Country Coach Patrick Calcutt said. “He clearly has what it takes to compete at the college level.”

Calhoun and his CSU teammates will compete in the Cougar Classic at Smiths Station High School in Smiths Station, AL on Saturday, October 20.

GSW Baseball Select Camp I to be rescheduled