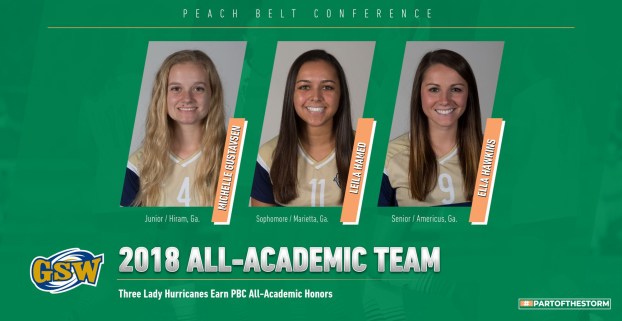 To qualify for the PBC All-Academic Team, a student-athlete has to have participated in at least half of his or her team’s events and be either a starter or a significant contributor. They also have to achieve a cumulus 3.30 cumulus GPA on a 4.0 scale and they must have completed one academic year at his or her current school. They also have to be at least a sophomore.