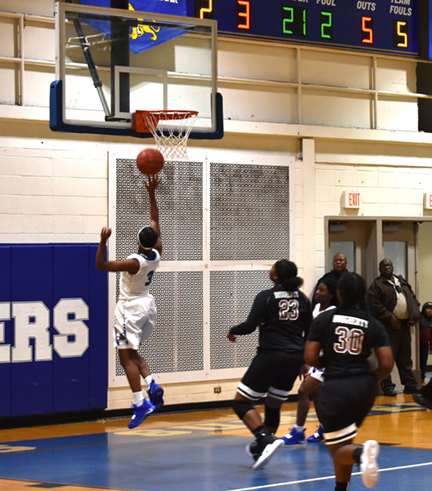 AMERICUS – The Lady Panthers took control early against the Lady Trojans and never looked back on their way to a 70-21 thrashing of Dougherty in their Region 1-AAAA opener on Tuesday, November 27, at Americus-Sumter High School.

Destinee Sims had 12 points and six steals, and Adrienne Anthony scored 10 points while hauling down six rebounds. Tiffany Goodman also had a good night for the Lady Panthers. Goodman scored eight points, dished out seven assists and had four steals on the night. 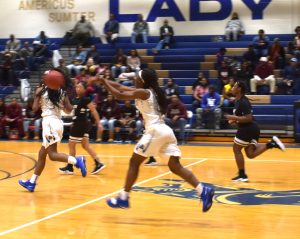 Up next for the Lady Panthers is a trip down the road to Leesburg to take on Lee County in a rematch on Saturday, December 1. Tip-off is scheduled for 6 p.m.