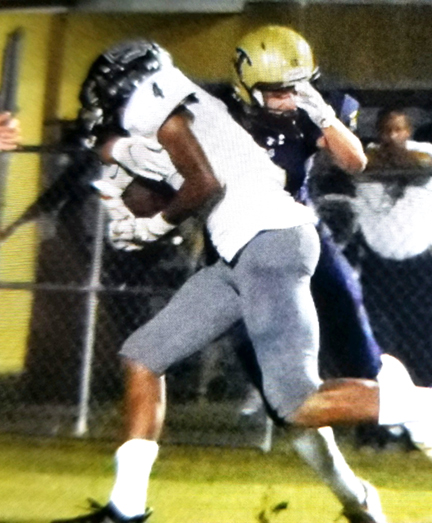 ELLAVILLE – Nine Schley County Wildcat football players earned All-Region honors for their performances on the field during the 2018 season. 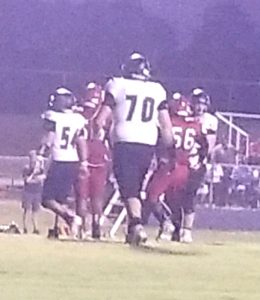 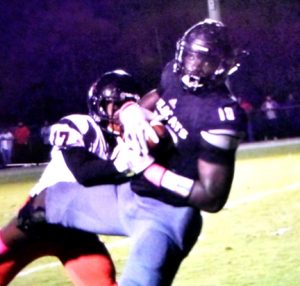 On special teams, senior cornerback/wide receiver Jamyron Clayton was named the Region 4 Special Teams Player of the Year. Junior All-American outside linebacker/tight end Zykevious Walker was named Region 4 Co-Defensive Player of the Year, along with Kendrick Hawkins of Marion County.

Congratulations are in order for all of these Schley County Wildcats for their accomplishments on the field during the 2018 season.

AMERICUS – The Southland Academy Raiders wasted no time in taking control of the game early by outscoring Westfield 13-2... read more