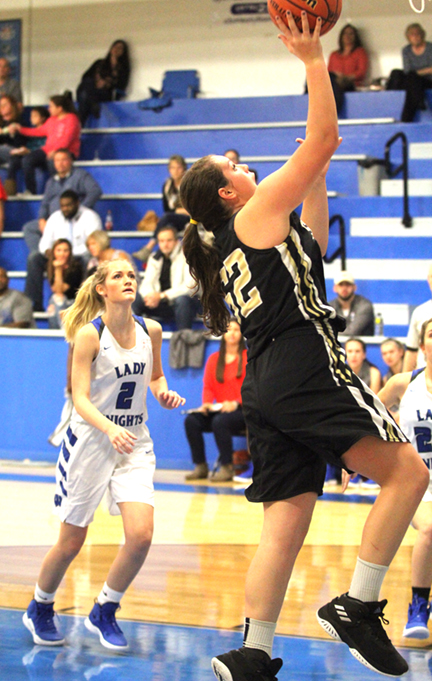 GLENWOOD, AL – The Southland Academy Lady Raiders imposed their will on Edgewood Academy and defeated them 53-23 on Saturday, December 29, at the Border Wars Tournament at the Glenwood School in Glenwood, Alabama.