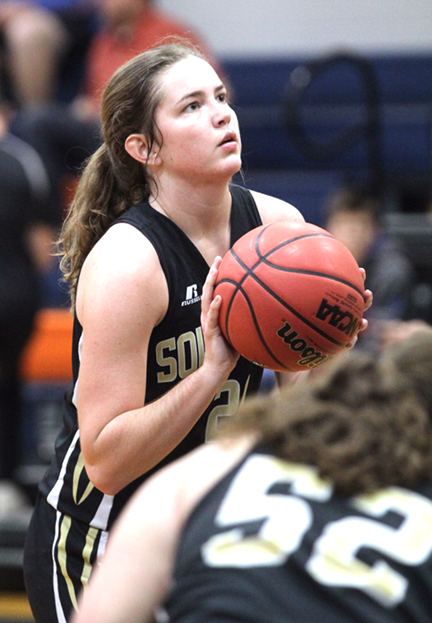 VALDOSTA – The Southland Academy Lady Raiders went down to Valdosta on Friday, January 4, and won convincingly over the Lady Valiants of Valwood by the score of 44-20 in their first game in Region 3-AAA play. 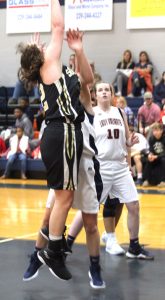 The Lady Raiders have two important region games coming up. On Friday, January 11, Southland will host Tiftarea Academy at 6:30 p.m. Following the tilt with Tiftarea, the Lady Raiders will travel down to Albany on Saturday, January 12, to take on the Lady Knights of Deerfield-Windsor. Tip-off for that game is scheduled for 5 p.m.