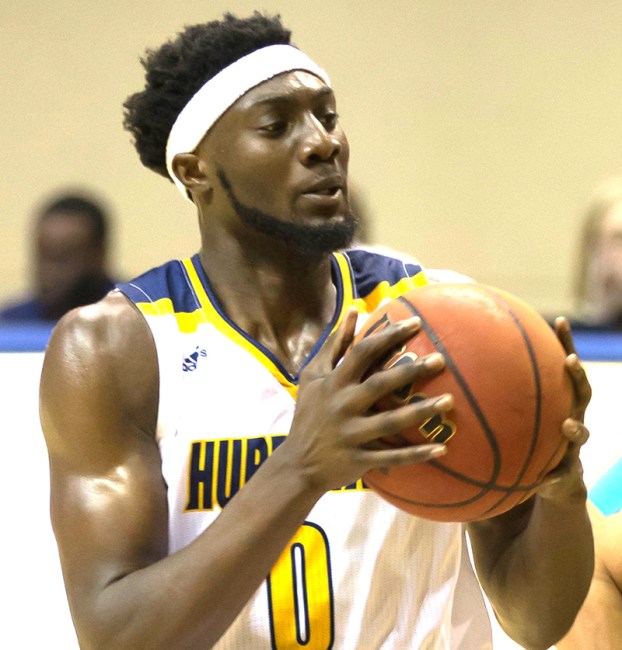 Both Kwei Lartey and Jamari Dean had career nights for the Hurricanes. Lartey led all scorers with 32 points. Dean was next on the list with 23.

During the first 10 minutes of the game, neither team could get things going offensively. GSW grabbed an 11-10 lead on a layup by Dean with 10:02 to go in the first half. This began an 11-2 run by the Hurricanes, with Dean scoring eight of GSW’s points during that run. At halftime, GSW led 30-24.

The Saints made a rally in the closing seconds to cut GSW’s lead to 74-70, but Lartey sank four free throws to help seal the win for the Hurricanes.

GSW improves to 4-21 on the season and is now 2-17 in the Peach Belt Conference. FC drops to 8-17 overall and 5-14 in the PBC. The Saints were led in scoring by Gedi Juozapaitis, who scored 20 points.

The Hurricanes will try to put together a winning streak to close out the season. They travel to Augusta University for their final road game of the season on Saturday, February 23. Tip-off is scheduled for 3:30 p.m.

From Staff Reports.   THOMASTON – It was a jam-packed, standing-room-only crowd at the gymnasium at Upson-Lee High School as... read more