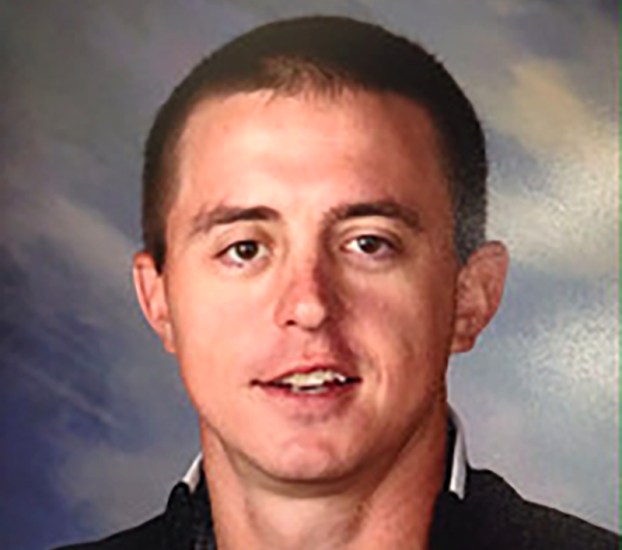 AMERICUS – The Panthers will have a new head football coach roaming the sidelines at Alton Shell Stadium in the fall of 2019. His name is Ross Couch. Couch was officially hired as the new ASHS head football coach at the Sumter County Board of Education’s monthly meeting on Thursday, March 14.

Couch replaces former ASHS head coach Larry Harold, who served one season at the helm of the Panthers before leaving to take an assistant coaching position at the University of Toledo.

Couch comes to Americus-Sumter from Bradwell Institute in Hinesville, GA. During the 2018 season, Couch guided the Tigers to an overall record of 5-7, but the team finished with a 2-2 record in Region 2-AAAAAA and qualified for the Class AAAAAA State Playoffs as the No. 4 seed out of that region. The Tigers defeated Grovetown 28-21 in the first round of the state playoffs before losing in the second round to eventual state runners-up Northside (Warner Robins) 35-0.

In 2017, Couch guided the Tigers to an overall record of 6-4, but finished 0-4 in the region standings and did not qualify for the state playoffs. Couch was an assistant coach at Bradwell Institute (BI) during the 2014 and 2015 seasons before he was hired as the defensive coordinator at Windsor Forest under head coach Greg Busby in 2016. He then returned to BI in 2017 to take over as head coach after the departure of Greg Hill.

ASHS Athletic Director Coleman Price believes that they have the right man for the job. “Coach Couch has a tremendous passion for and knowledge of the game of football,” price said. “At our meeting on Thursday evening, Couch said that there are three things that he plans to emphasize while coaching the Panthers: character, academics and football in that order. We look forward to the success that he will bring to our community for years to come.”

A “Meet and Greet” session for the community to come out and meet Coach Couch is in the works.