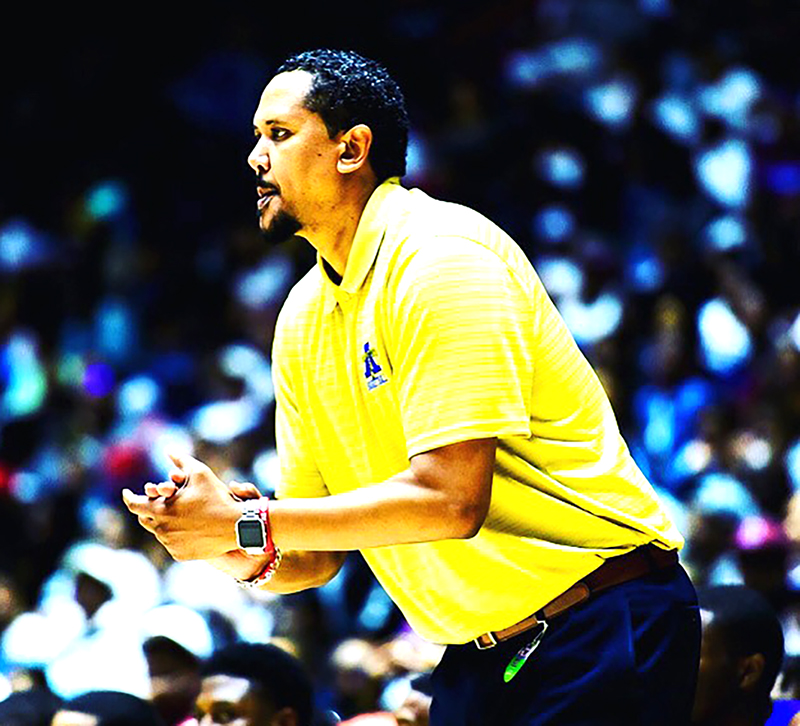 Hoffpauir has been the ASHS boys’ head basketball coach for the past five years.

Since Hoffpauir took over the program in 2014, the Panthers have had four 20-plus winning seasons. The road to the state championship game was a tremendous gauntlet for the Panthers. After dispatching Salem 72-50 in the first round of the state playoffs, Hoffpauir and the Panthers toppled the two-time defending Class AAAA state champions Upson-Lee 59-53. The Panthers were trailing by at least 14 points in that game. The next hurdle to conquer was the Golden Lions of St. Pius X in Atlanta. The Panthers thoroughly dominated that game and went on to win 63-46. ASHS then had to face another heavyweight in Sandy Creek in the semifinals at Fort Valley State University. In a hard-fought battle, the Panthers prevailed 63-56. 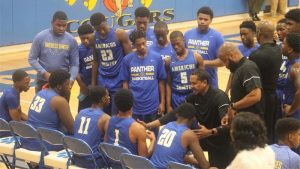 Some so-called “experts” from around the state didn’t think ASHS would get past Upson-Lee. With the exception of a home playoff game against Salem, the Panthers had to go on the road in the other playoff games. They defeated three No. 1 seeds in Upson-Lee, St. Pius X and Sandy Creek to get to the state championship game against their Region 1-AAAA rivals, the Carver (Columbus) Tigers. Unfortunately, the Panthers came up short in that game, but that doesn’t negate the tremendous job that Hoffpauir did in preparing his squad to make that tremendous run.

For this accomplishment, the Americus Times-Recorder is proud to name Michael Hoffpauir as the 2019 boys’ high school basketball Coach of the Year once again.

“It is an honor to be chosen as the ATR Coach of the Year for the second consecutive year,” Hoffpauir said. “It’s all due to my terrific coaching staff and my awesome team that understood that achieving their ultimate goal was going to be through sacrifice and hard work. I’m extremely proud of our efforts and I’m excited to get back to work to get back to the state championship.”