AMERICUS — The good news for Sumter County property owners is that the Sumter County Board of Education has a balanced budget for FY2020 and will require no property tax increase for the coming year. That, along with other matters, were discussed at Thursday’s board meeting. There are two public hearings planned for the FY2020 budget, which totals $41 million. The first is at noon, June 6, and the second is at 5:30 p.m. June 11, both at the Central Office, 100 Learning Lane. The budget will be formally adopt the budget during the June 13 board meeting which is also open to the public.

In other business at Thursday’s meeting, the board took the following actions. 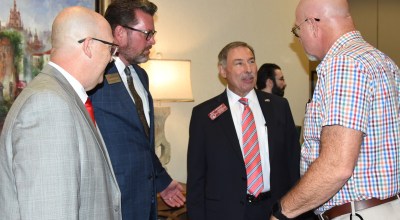 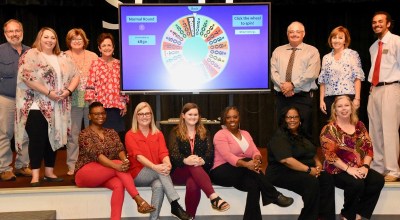 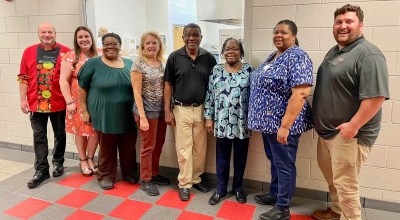