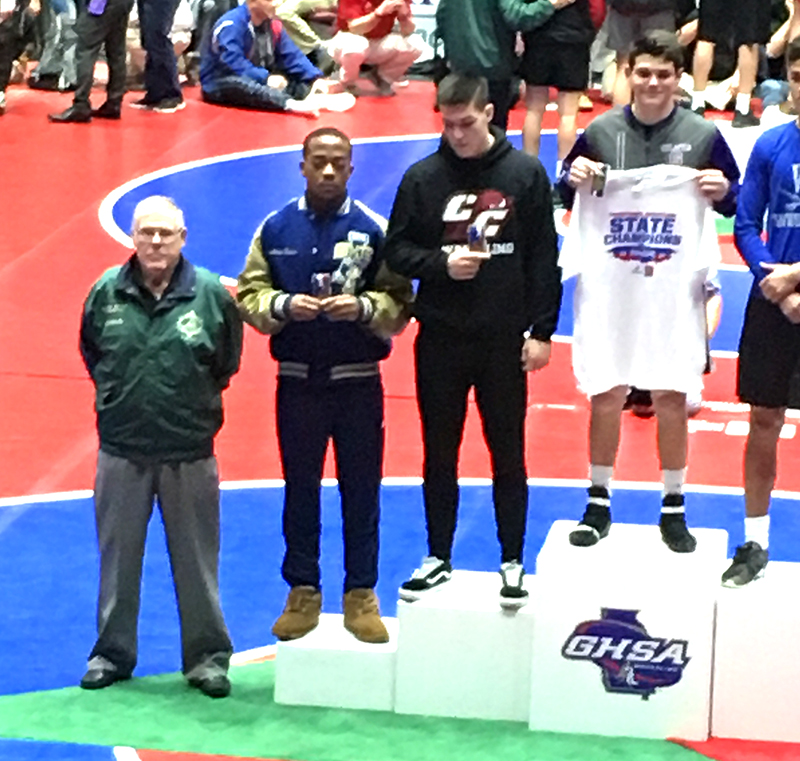 AMERICUS – Five Americus-Sumter wrestlers reaped the fruits of their labor from this past season as they were named to the Region 1-AAAA All-Region Team.

“I’m very proud of these guys,” ASHS head coach Mark Prater said. “They worked hard all season and got better every week.”