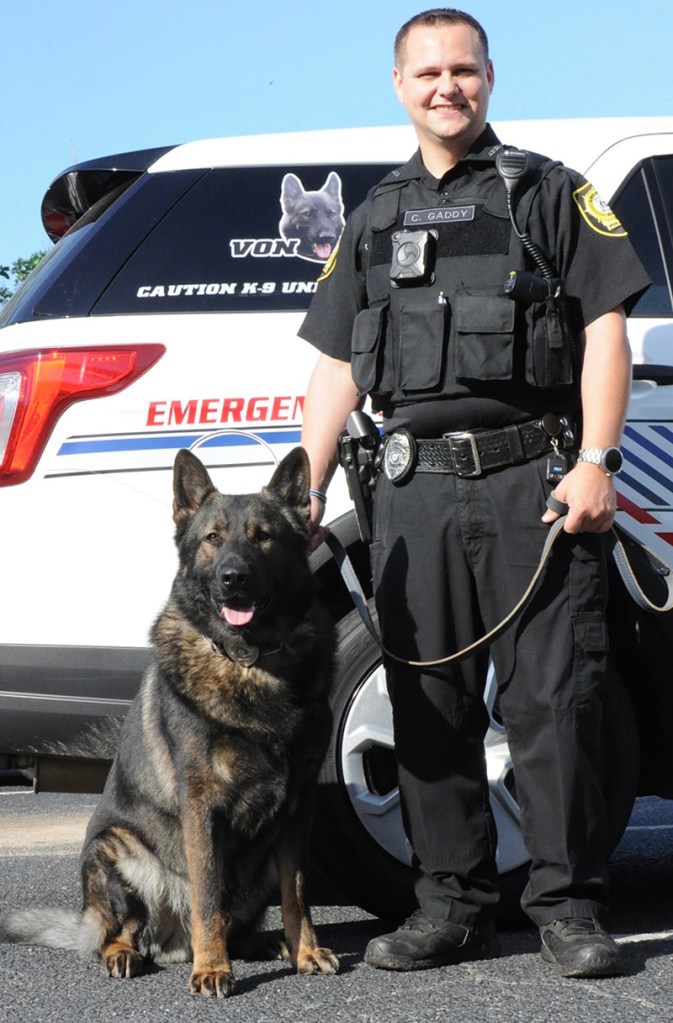 Cash, weapons, cocaine, and marijuana were seized by Americus Police Thursday when they arrested Karri Williams, 31, of Timberline Apartments on Knollwood Drive at his residence. Williams had been shot Sunday night.

AMERICUS — Americus police are continuing their investigation into a Sunday night shooting, and have arrested the victim.

Karri Williams, 31, who was shot twice in the torso, was arrested on Thursday at his residence at Timberline Apartments on Knollwood Drive, and is charged with possession of cocaine and marijuana with intent to distribute, possession of a firearm during the commission of a felony, and theft by receiving stolen property. He remains in the Sumter County Jail. Authorities said cash, weapons and drugs were confiscated for his residence.

Police responded to a report of a shooting shortly before 9 p.m. Sunday at Timberline Apartments. When they arrived, they learned Williams had been shot. He was transported by EMS to Phoebe Sumter Medical Center. Authorities said his injuries were not life threatening.

The shooting is an active investigation and anyone with information is asked to contact the Criminal Investigation Division at 229-924-4550 or the anonymous tip line at 229-924-4102.